Fashion was all around Europe the past weeks. And We Are Models was part of that.

The year kicked off in the UK, for the London Fashion Week. Rachide was present and walked for Wales Bonner, closing the show. 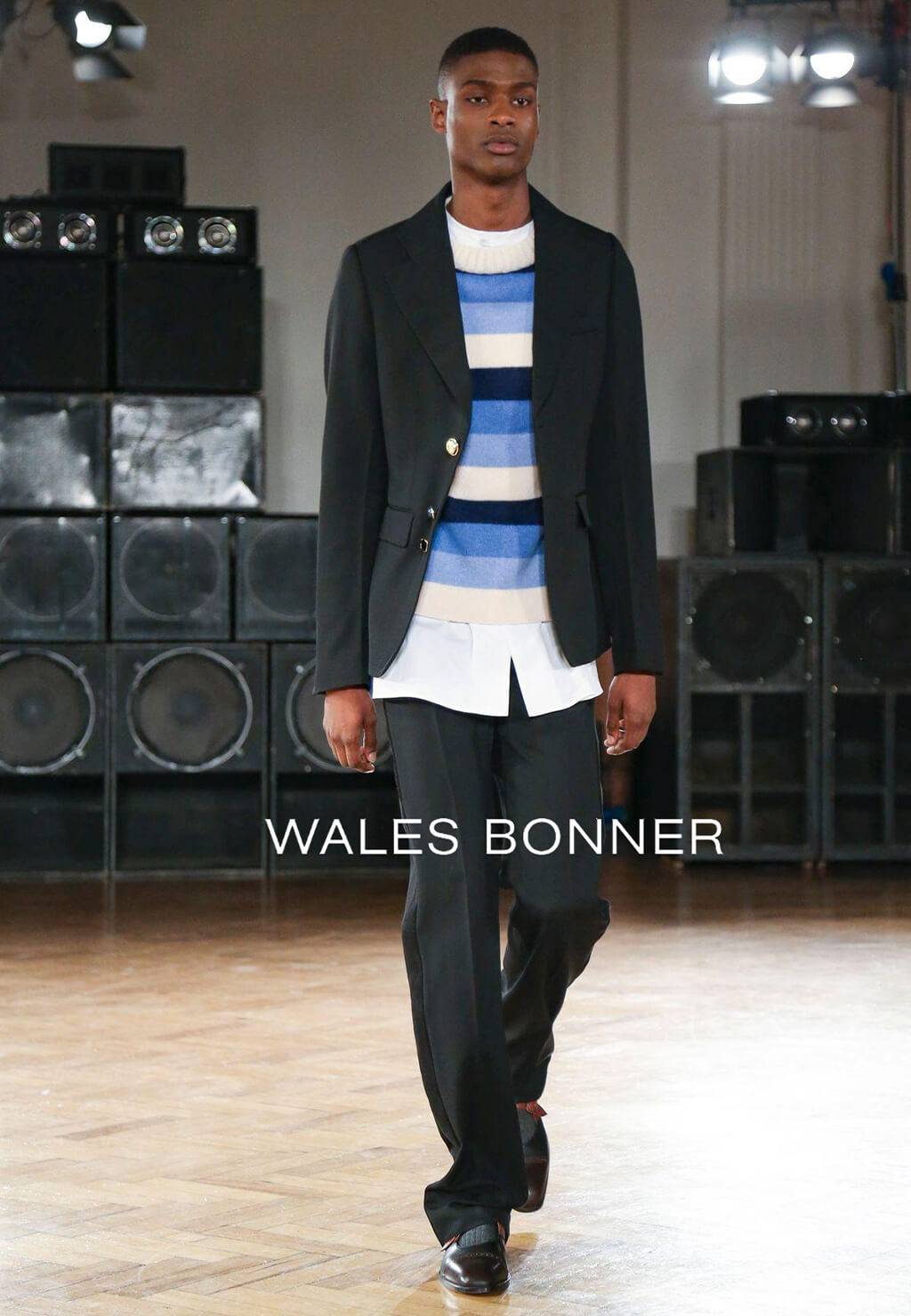 Next was Milan. Rodrigo Almeida was the first to step into the runway for Dolce & Gabbana. This makes the fifth time Rodrigo collaborates with Domenico Dolce and Stefano Gabbana. 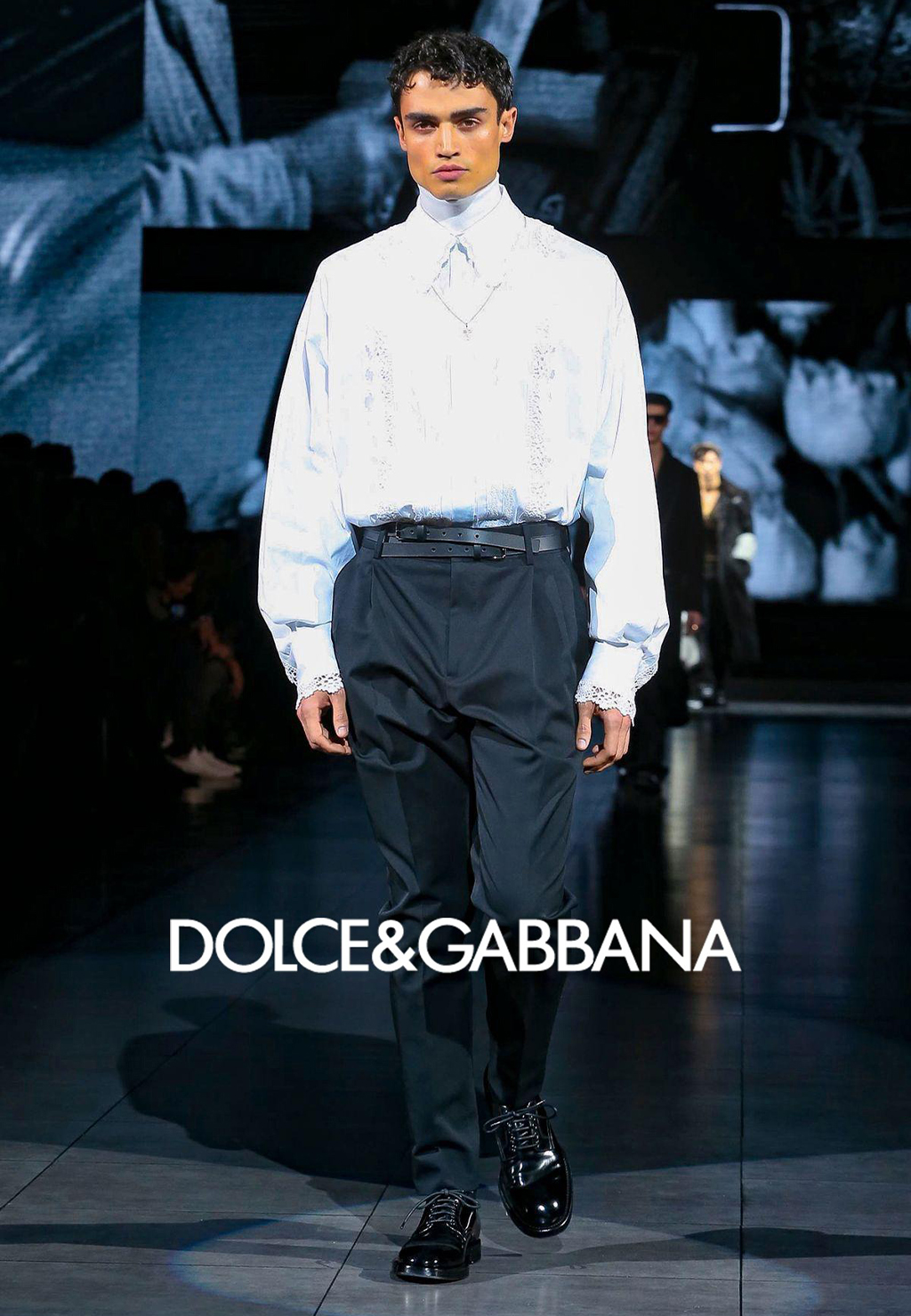 Thereafter was Joaquim Arnell, always a strong presence at the Worldwide Fashion Weeks. The model was present for the brands Iceberg, Magliano and County of Milan who presented their fashion choices for Fall Winter 2020.

Lastly was Rachide walking for A Cold Wall. 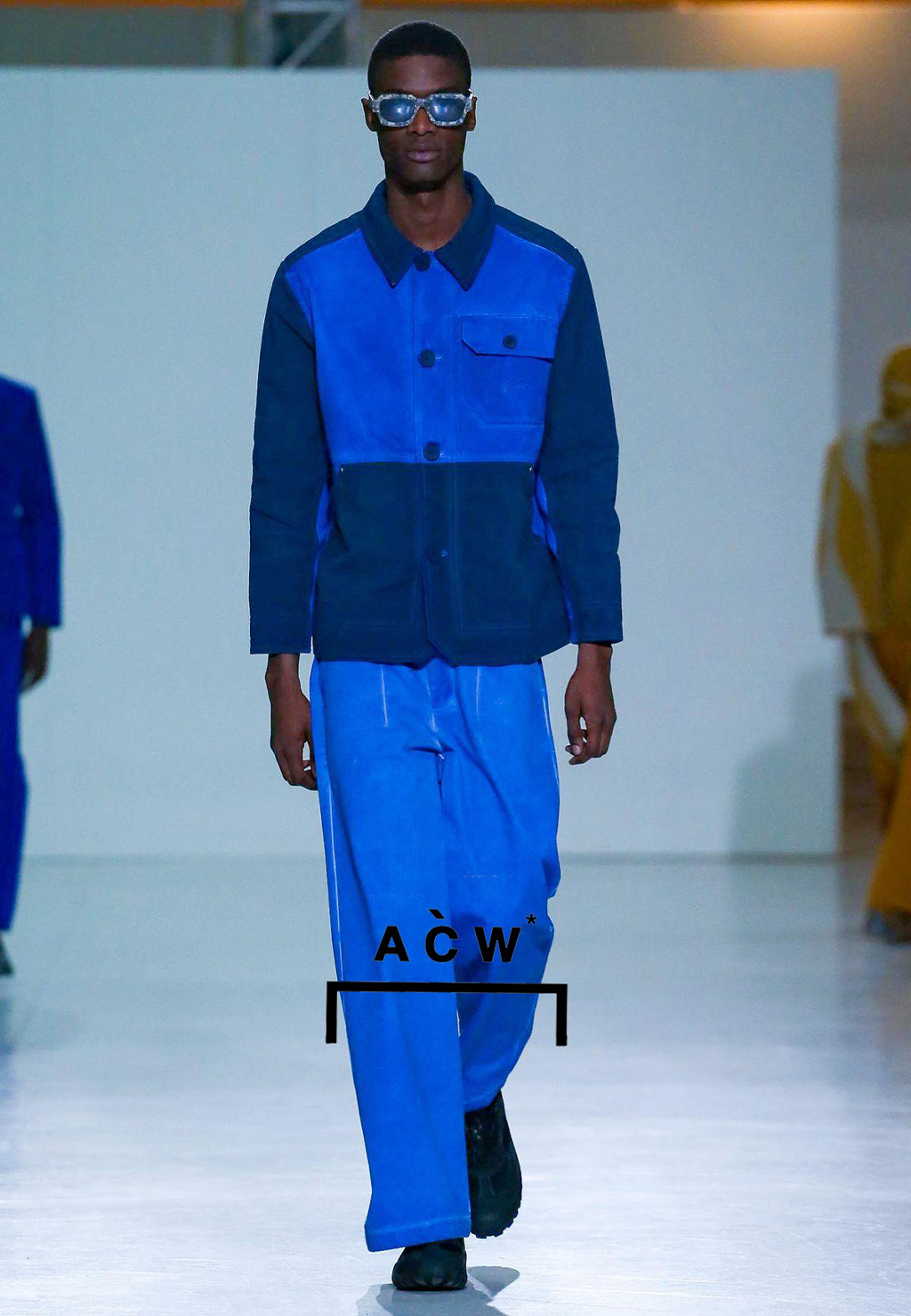 Following his presence in Milan, Rachide went straight to Paris, one of the capitals of fashion.

Named by GQ Portugal as the Best National Portuguese Model of 2019, Rachide opened and closed the show for Balmain Menswear. Rachide has been part of Olivier Rousteing’s presentations since 2017 and this year was no exception. 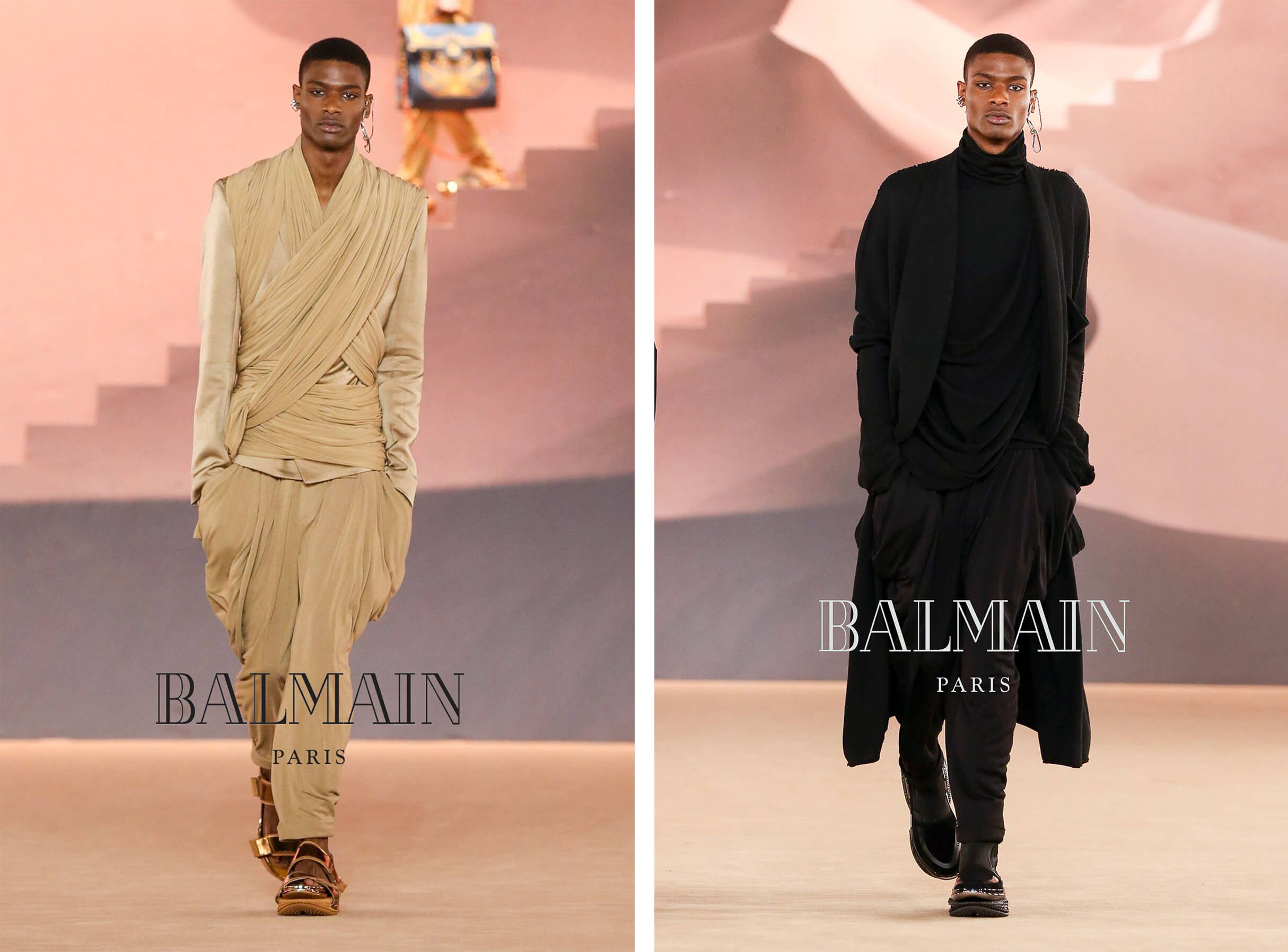 New face, Samuel Barradas, made his debut in International Fashion Weeks in Paris, presenting Ziggy Chen’s choices for the season. 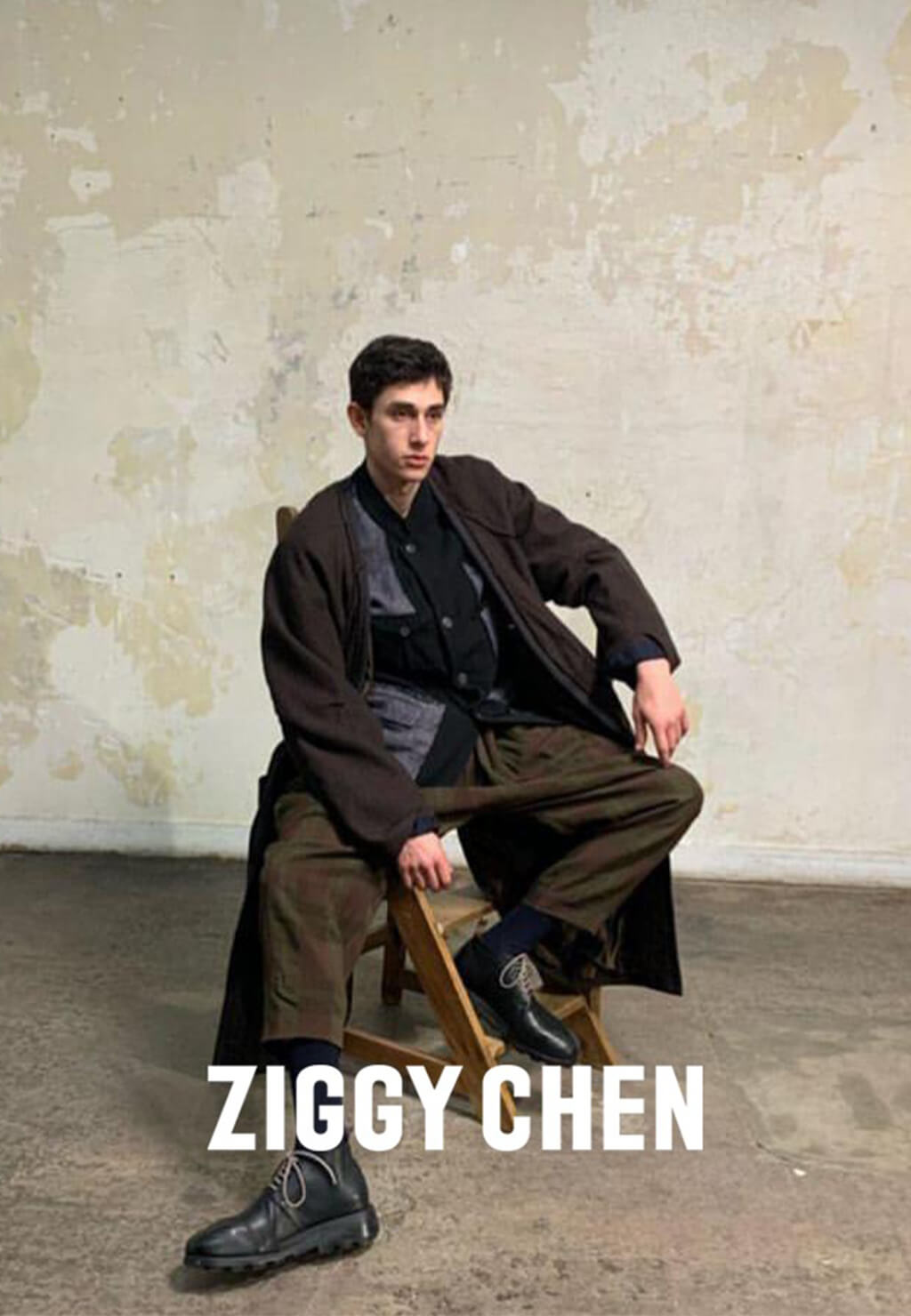 Also in Paris, was Diogo Guerreiro, who was part of the show for the capsule collection by Offset with Laundered Works Corp. 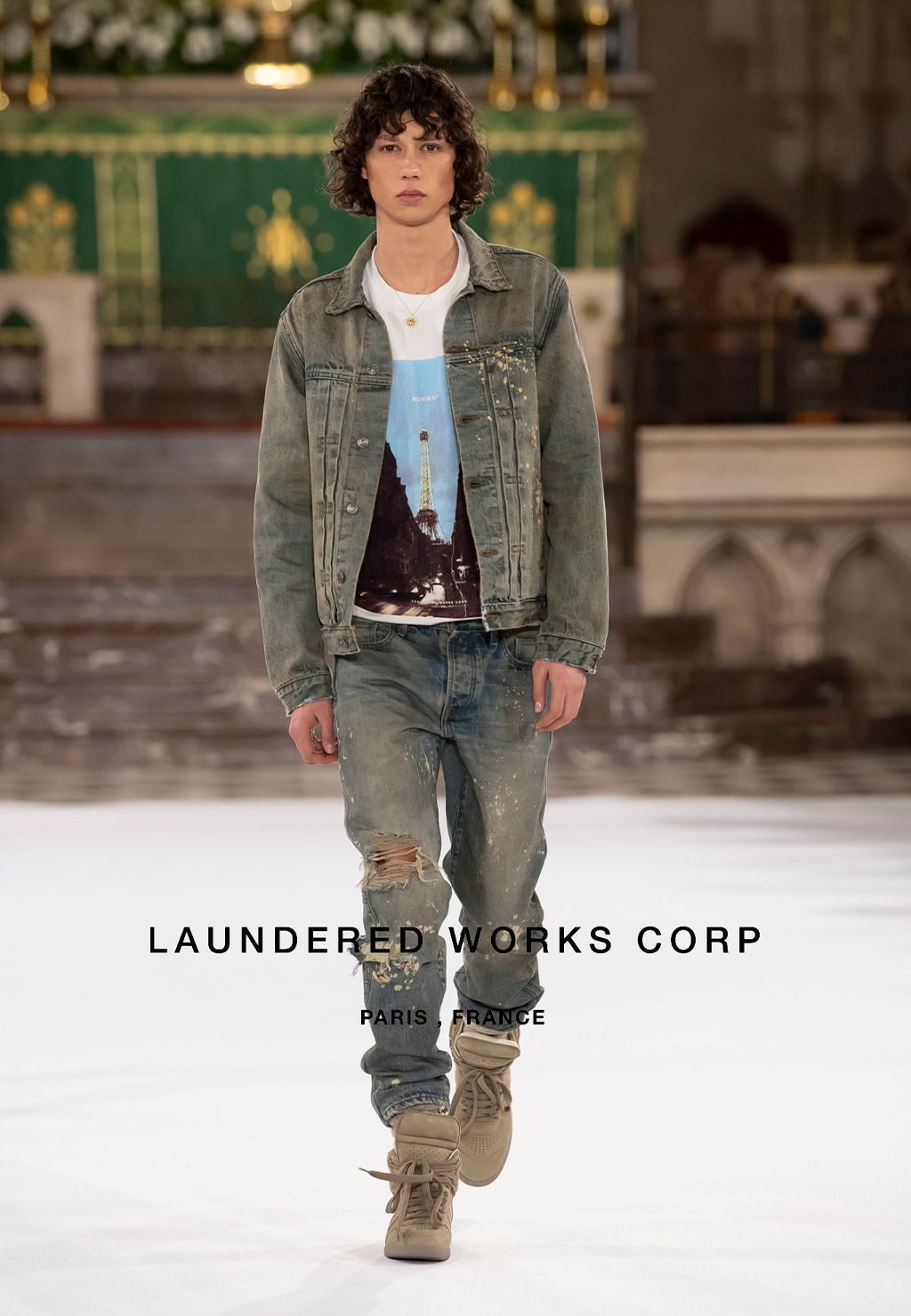 Once again Rachide stepped into the catwalk for Li-Ning, closing We Are Models participation in the European circle of the main three Fashion Weeks. 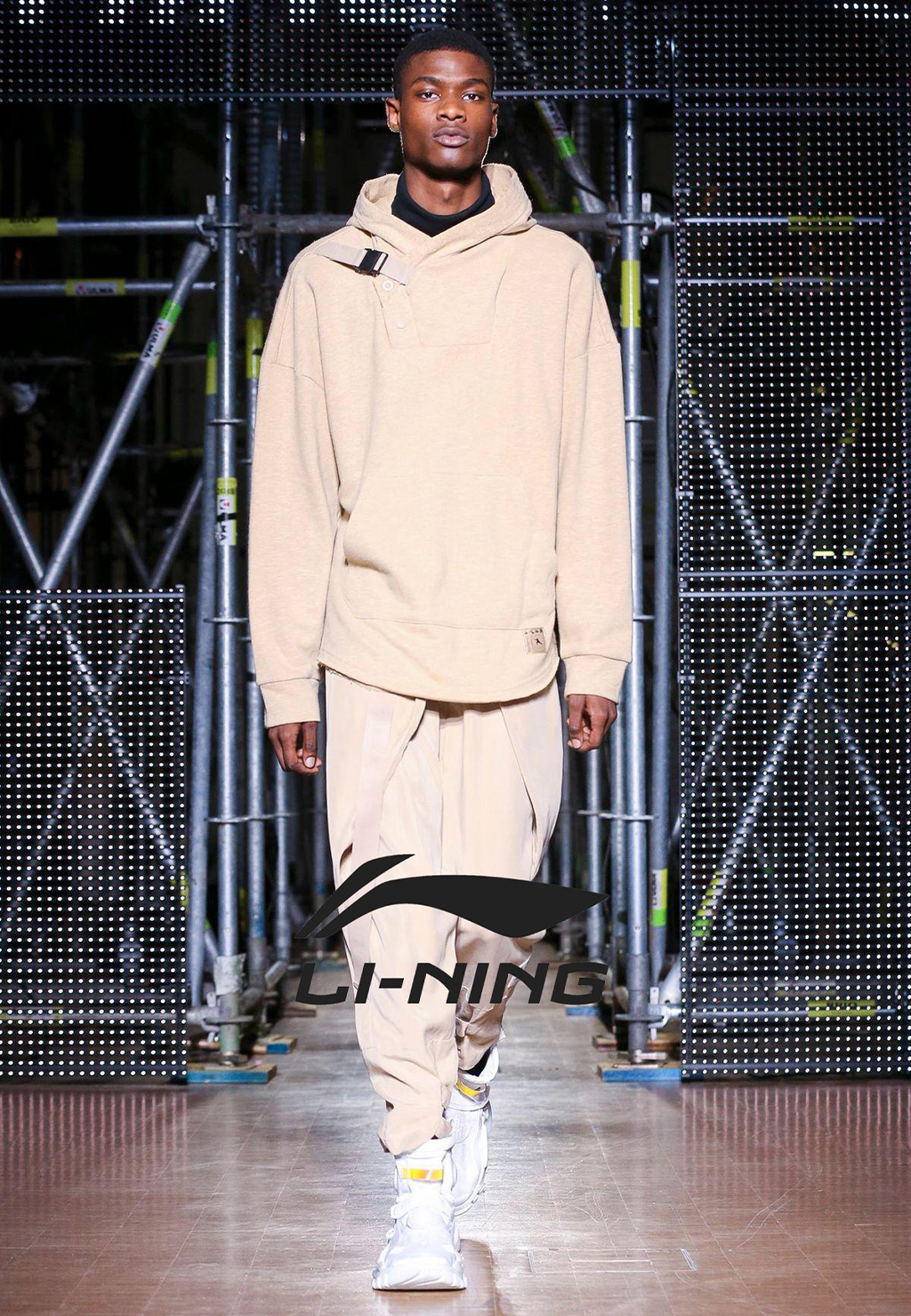 Now it's time to head to New York.