By WAM Administrator28 October, 2019 No Comments 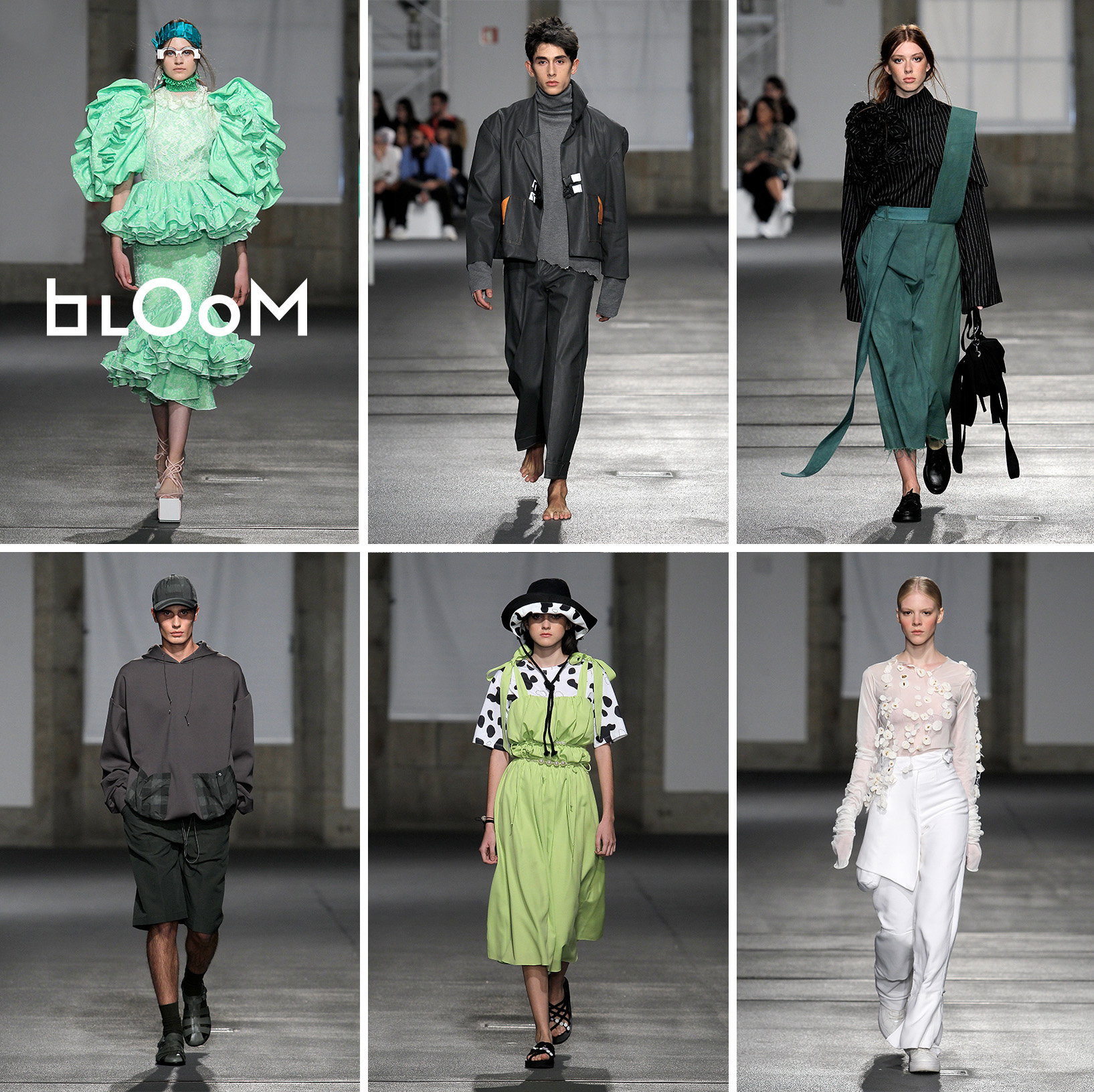 And with one more edition of Portugal Fashion came another edition of BLOOM, a platform where young designers have the opportunity to show their collections.

Then it was up to LIZA Z to close the show for Fabiana Pereira, student from fashion school ESAD.

Next was the newcomer INÊS MONTEIRO (also making her debut) and BEATRIZ FERREIRA walking for ESART student, Débora Barros. Next in line was DANIELA ROSA walking  for Carolina Sobral.

Up again was LIZA Z, this time presenting sets by Alessia Scasserra and Chiara de Nigris, both Milano Moda Graduate Winners of 2019, while PEDRO FRANCISCO and SAMUEL BARRADAS  0.9 virus.