The 21 year old model is one of the Portuguese models with the biggest number of international shows ever and last Saturday was named best National Male Model by GQ Men of the Year 2019. 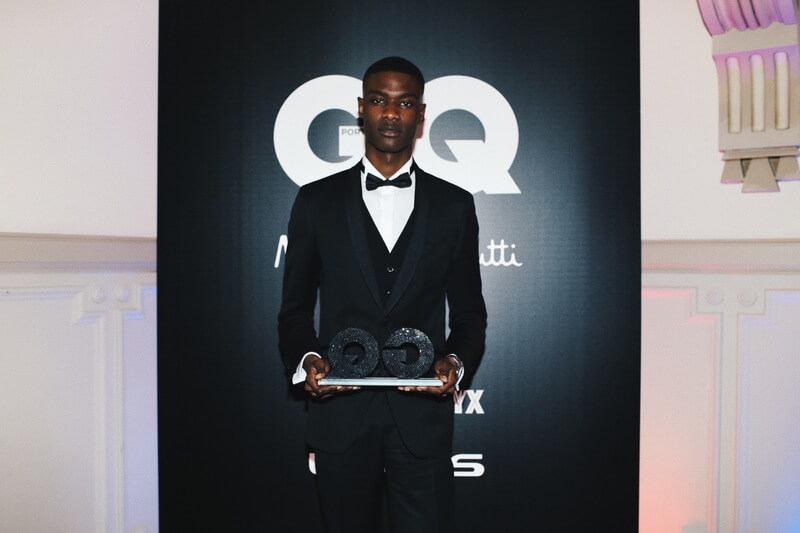 Since 2015, when he was discovered by We Are Models, Rachide has walked for brands like Giorgio Armani, Dolce & Gabbana, Hermès, Lanvin, JW Anderson, Todd Snyder, Kenzo, Balmain, Salvatore Ferragamo, among many others. In the last years he has been an active presence at London, Paris, Milan and NY Fashion Weeks. 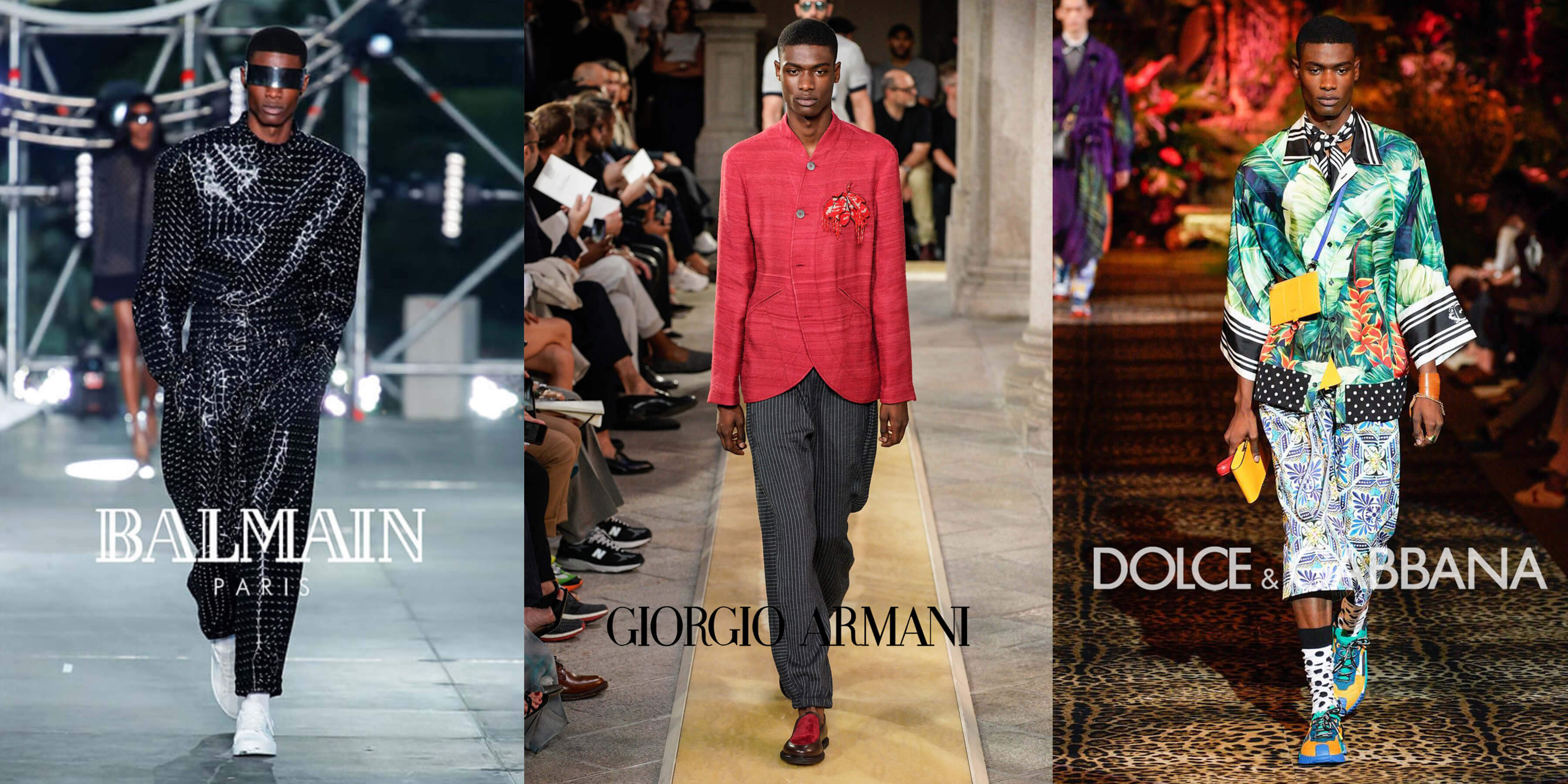 Regarding campaigns, Rachide has always been the face for renowned brands like Loewe, Lacoste, ZARA, Neil Barret and Benetton. He has been one of the few Portuguese models that shot with Steven Meisel, one of the most recognised photographers in the world. 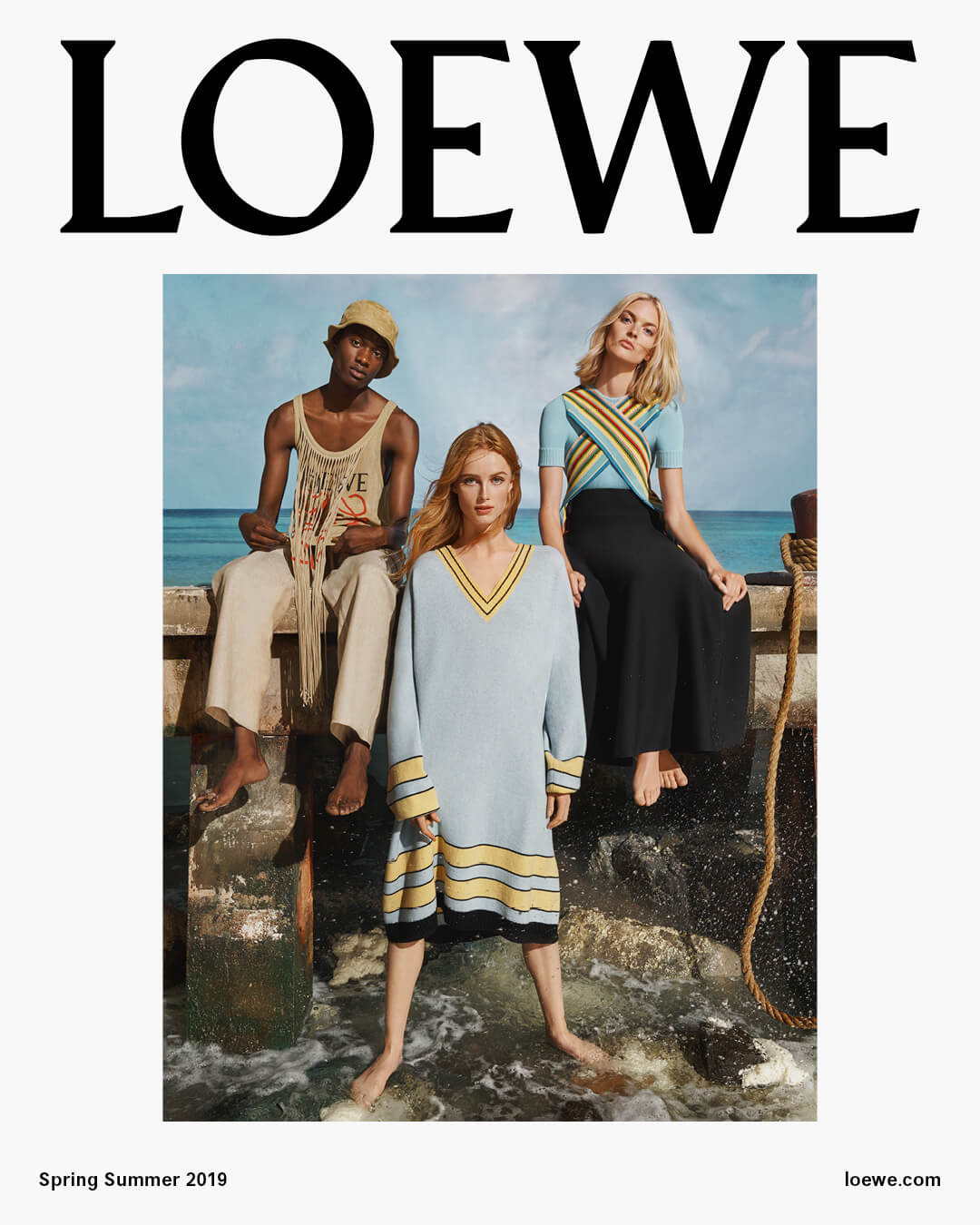 This season he can be seen on Topman’s Christmas Campaign.

Rachide grew up at Vale da Amoreira and nowadays lives in New York. Throughout his career in fashion he has been in 3 continents, 15 countries and is represented by 12 agencies worldwide.

Now Rachide is preparing to hit the runways in 2020 for the biggest Fashion Weeks in Europe.