Once again fashion took over New York City. For over than a week the Big Apple was stage to the best runway shows by the biggest brands from all over the world. We Are Models' angel boy, JOAQUIM ARNELL, was a strong presence once more on the catwalk.

Marking his presence on five shows, JOAQUIM ARNELL hit the runway first for Peacebird, on September the 4th. 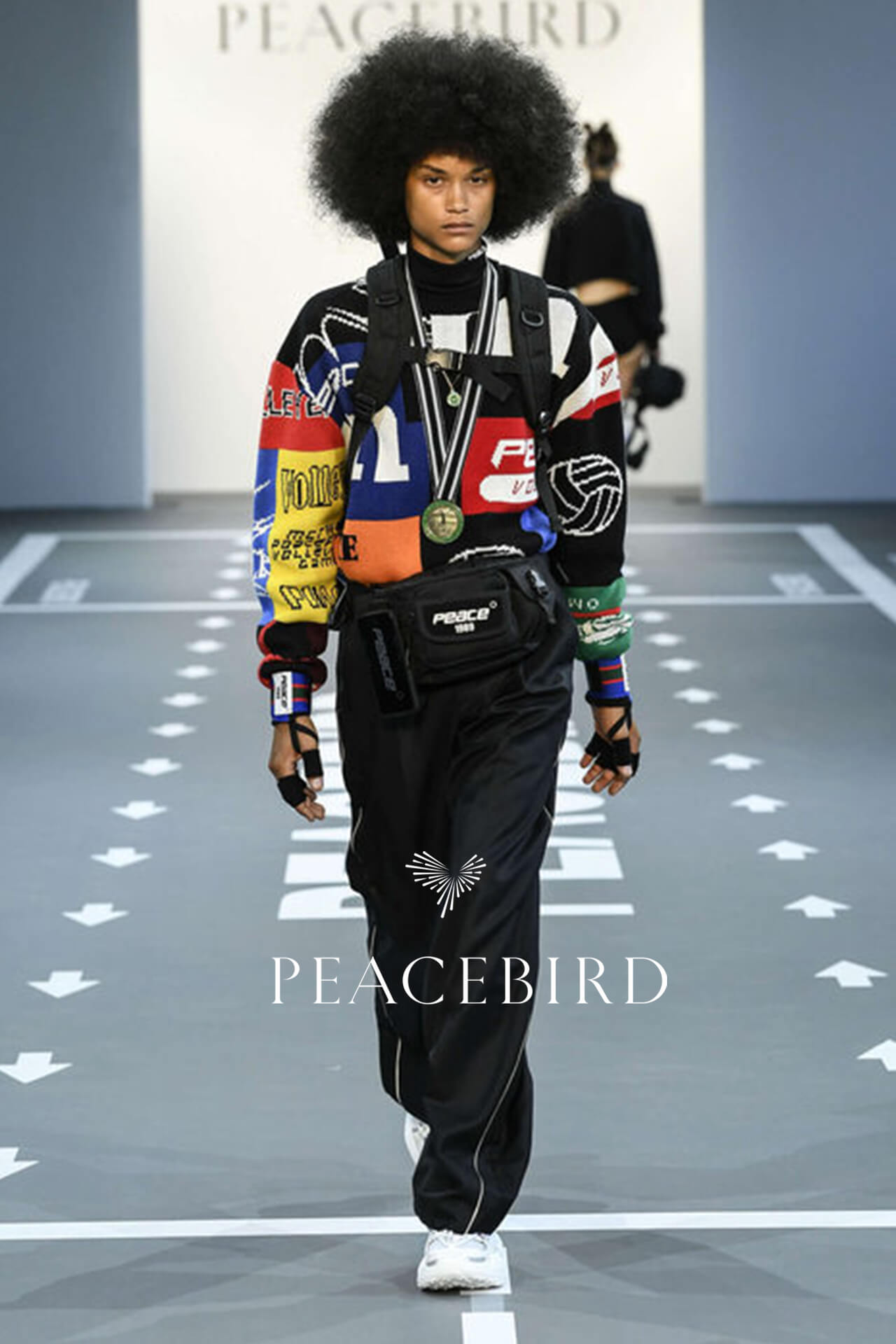 On the 5th the Portuguese model walked for the brands Dirty Pineaple and Kith, wearing two looks on the first show.

On the 8th and the 11th it was time to walk for Prabal Gurung and Dion Lee, respectively. 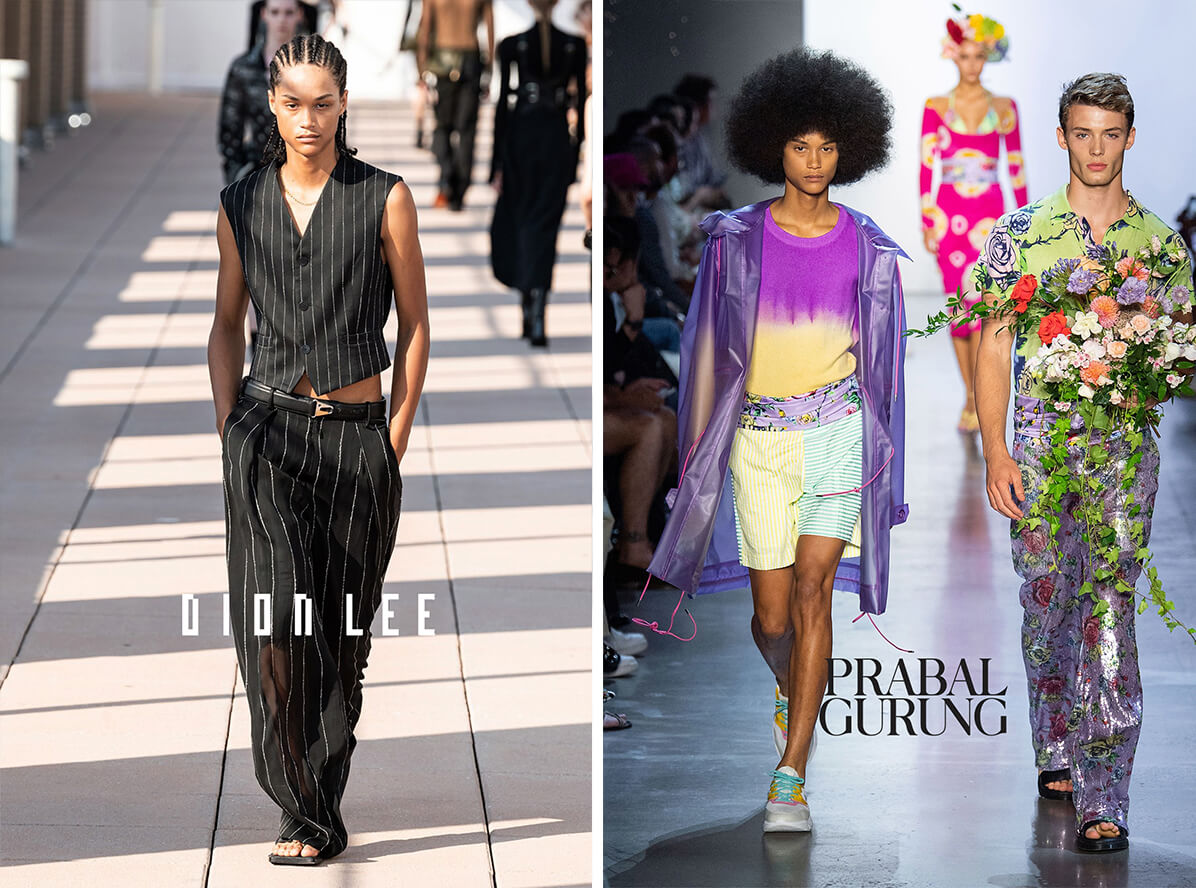 Supermodel Maria Borges was also a strong presence at the New York Fashion Week. Some highlights from her passing on the catwalk were the shows of Christian Siriano and Chiara Boni. Maria closed the last one. 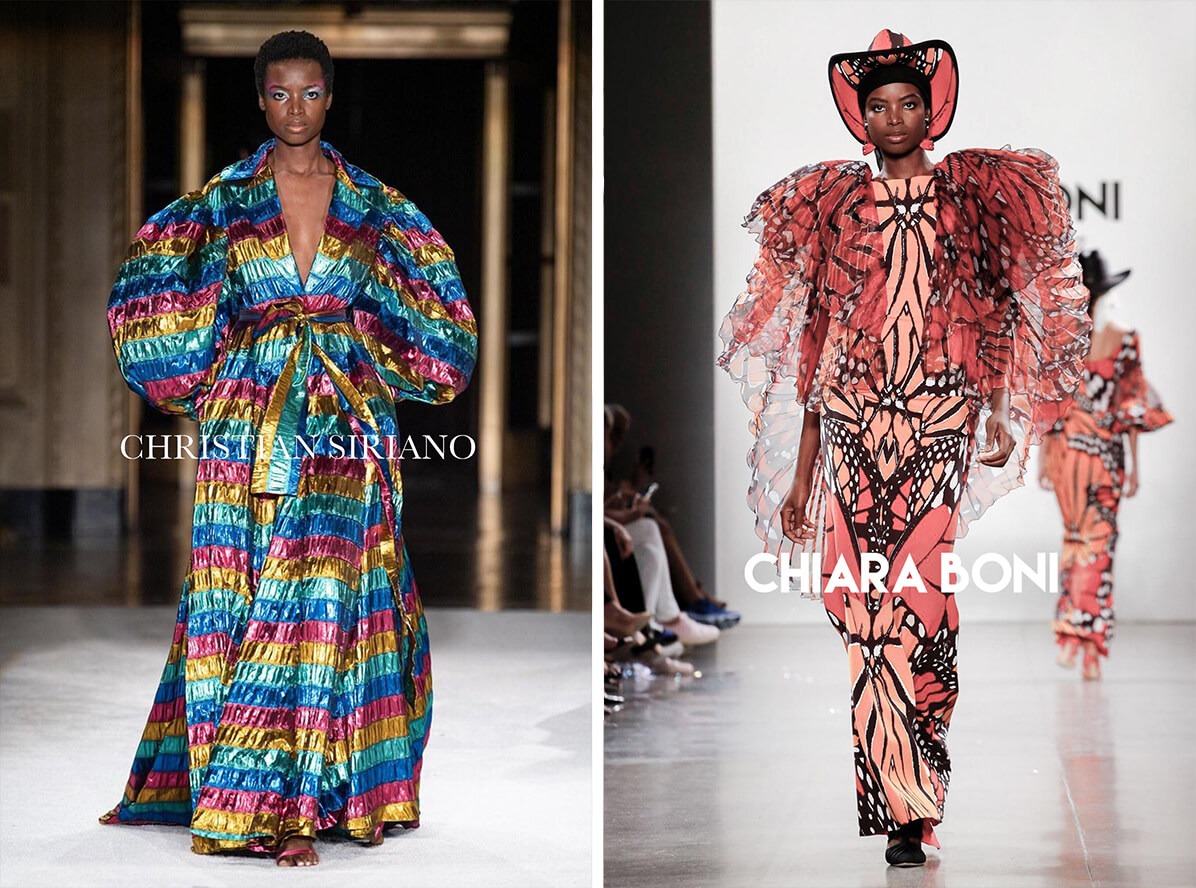 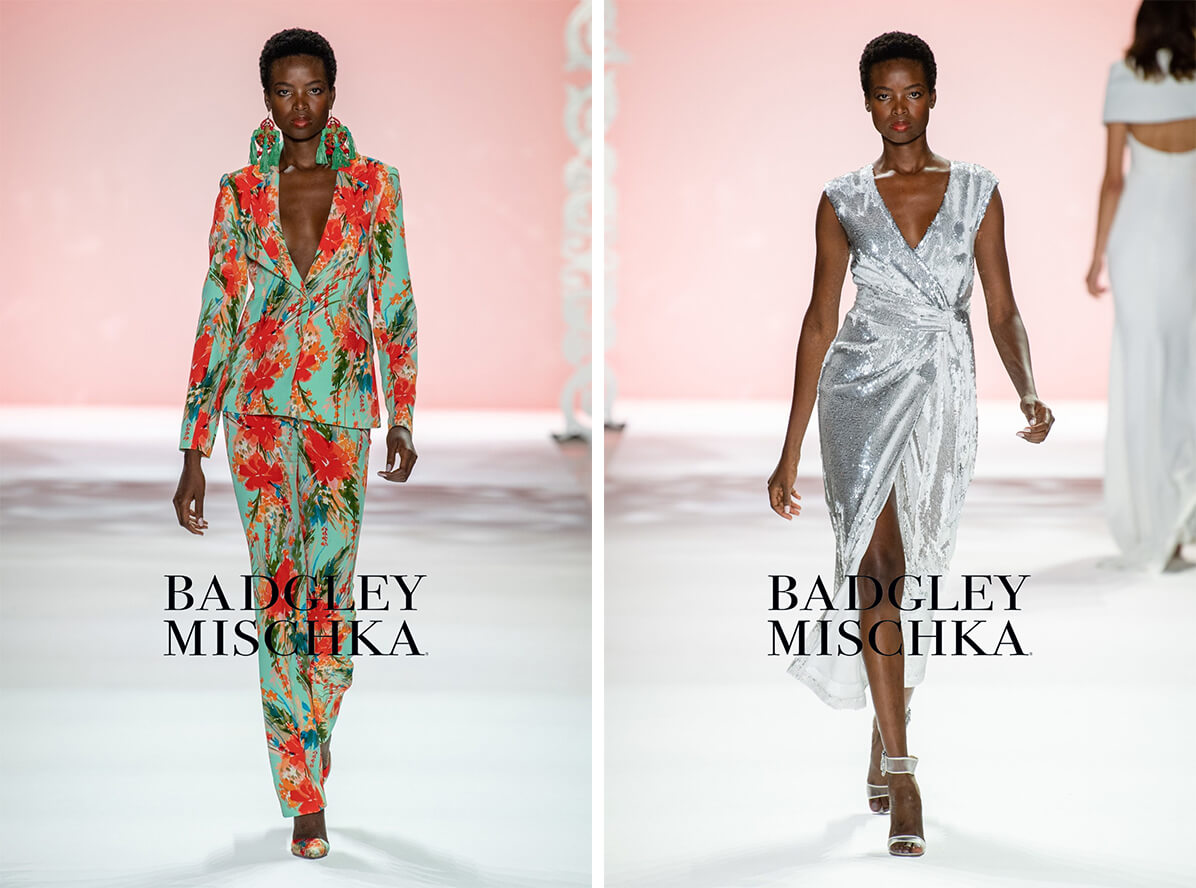