After the Fashion Weeks in Europe, time for New York to shine.

JOAQUIM ARNELL, FÁBIO TAVARES and RACHIDE were at full speed at the Big Apple’s biggest runways.

This is what our guys accomplished this season:

Joaquim made his debut in New York, walking for TODD SNYDER and doing Presentations for CHAN CHIT LO, VICTOR LI and BALDWIN. Joaquim also opened the show for DIRTY PINEAPPLE and did two looks for the brand. His week continued walking for WAN HUNG, TIBI, COACH – for which he also starred at the FW18/19 Campaign - and MICHAEL KORS a show opened by Gigi Hadid. 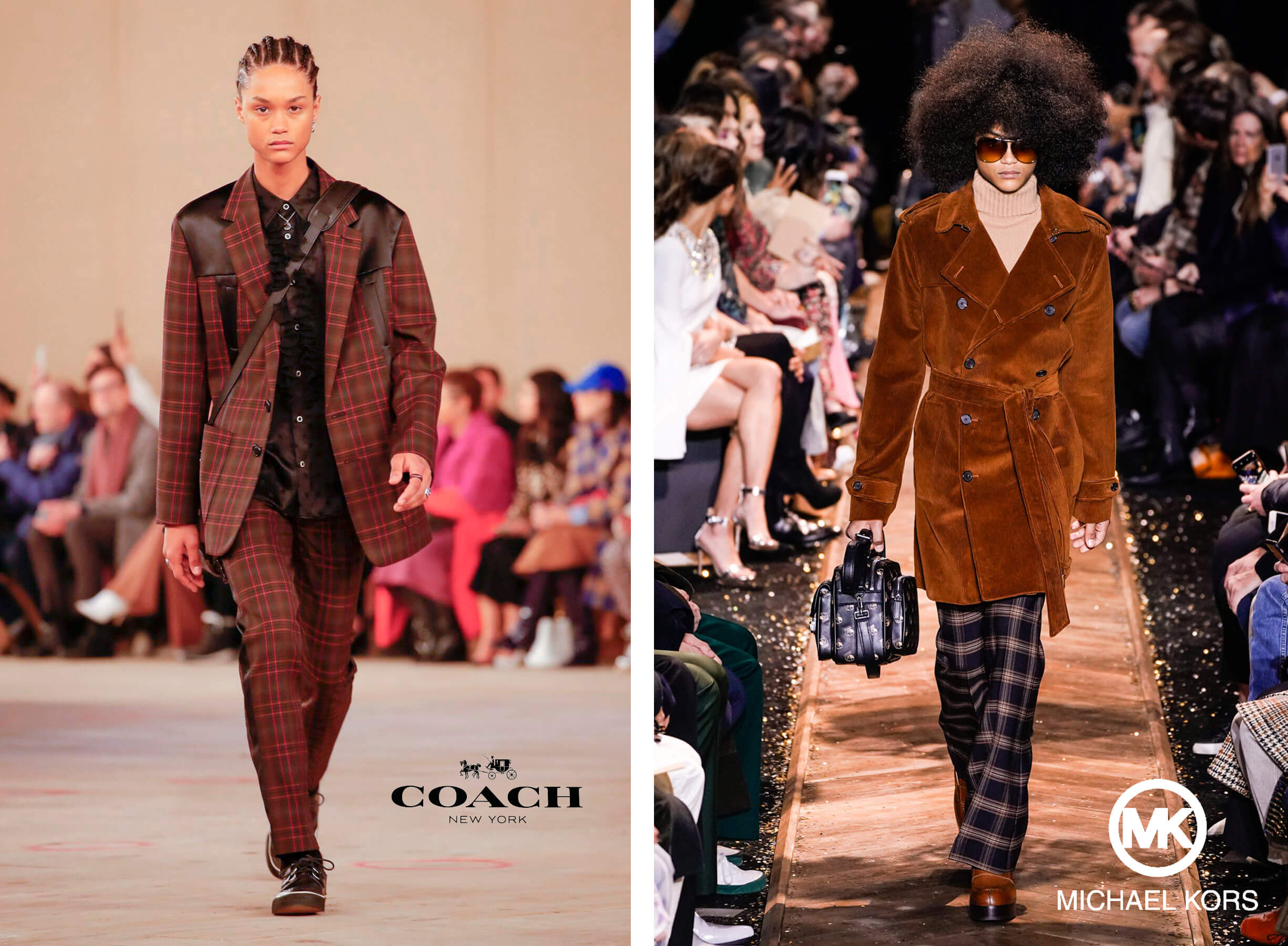 FÁBIO TAVARES did a presentation for DEAR MILLER and DESCENDANTS OF THIEVES and walked for FEY MINORI YANAGASE, TSUNG YU CHANG and KENICHI as part of the Asia Fashion Collection, a project aimed at supporting young Asian designers. RACHIDE started the week walking for New York’s very own TODD SNYDER. He then walked for sports label LI-NING and JOHN JOHN, a debut for the jeans brand. Alongside Rachide at John John runway were Alessandra Ambrosio, Martha Hunt and Lais Ribeiro.