By WAM Administrator14 June, 2019 No Comments 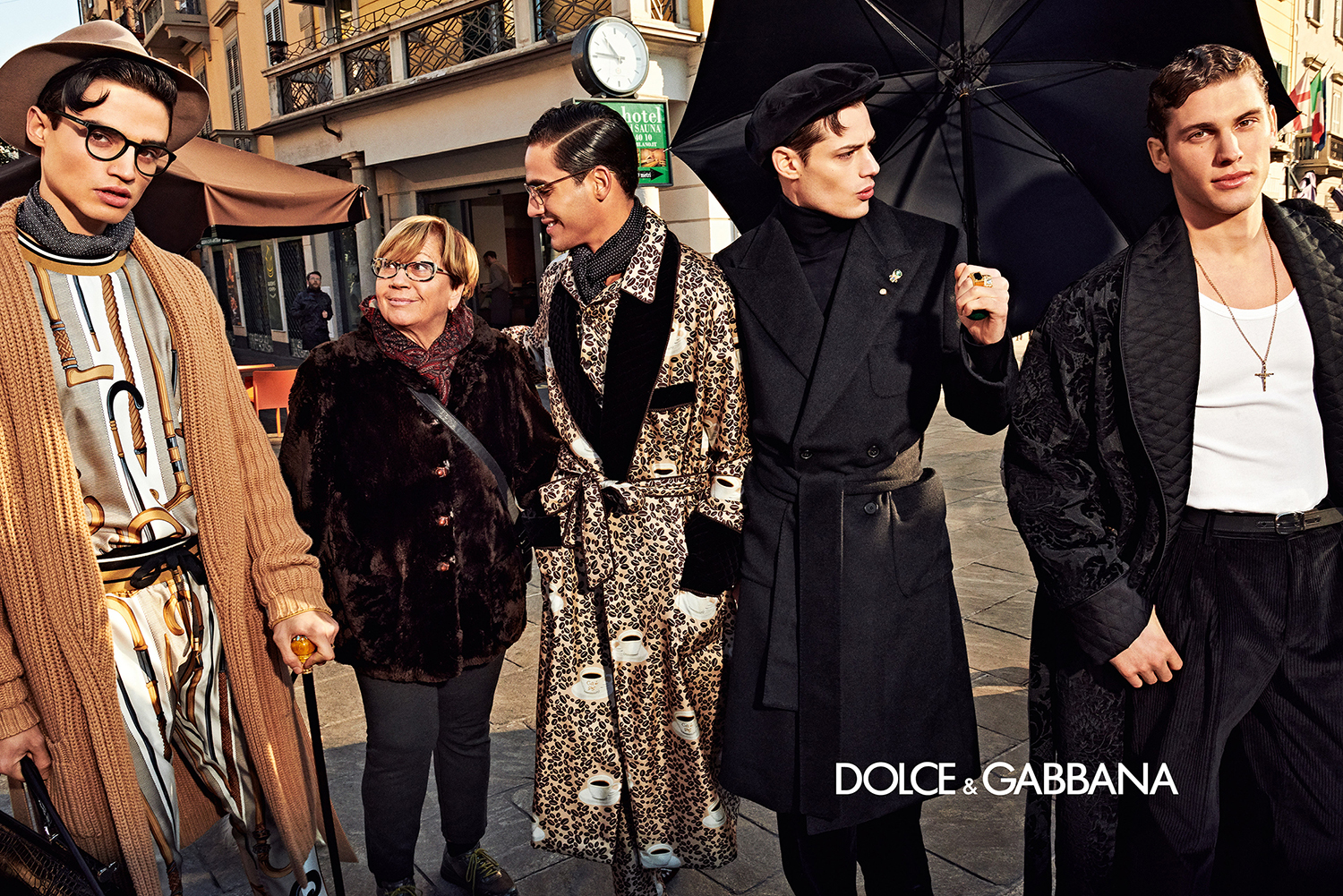 Portuguese model RODRIGO ALMEIDA, represented by We Are Models, is one the faces of the new Dolce & Gabbana Campaign Fall Winter 2019.

The production took place last January in Milan, and had Carlo Savoldi as its casting director and Branislav Simoncik as the photographer.

This is the third time Rodrigo worked with the prestigious Italian brand. On December he was a part of the casting made by Domenico Dolce and Stefano Gabbana for their exclusive Alta Sartoria show. Then again on the last edition of Milan Fashion Week, he made both the oficial show and the secret Fatto a Mano.

Living between Lisbon and Milan, Rodrigo has been a regular presence at Moda Lisboa, and his last works include brands as Dirk Bikkenbergs, Miguel Vieira or Moschino. His career also counts with editorials for Dsection, Portuguese Soul and recently the model was on the cover of fashion magazine Nu Icons.

After a break on his career to focus on academic life as a student Rodrigo makes a comeback to the fashion scene with one of the biggest jobs of his career so far, the new campaign for Dolce & Gabbana. 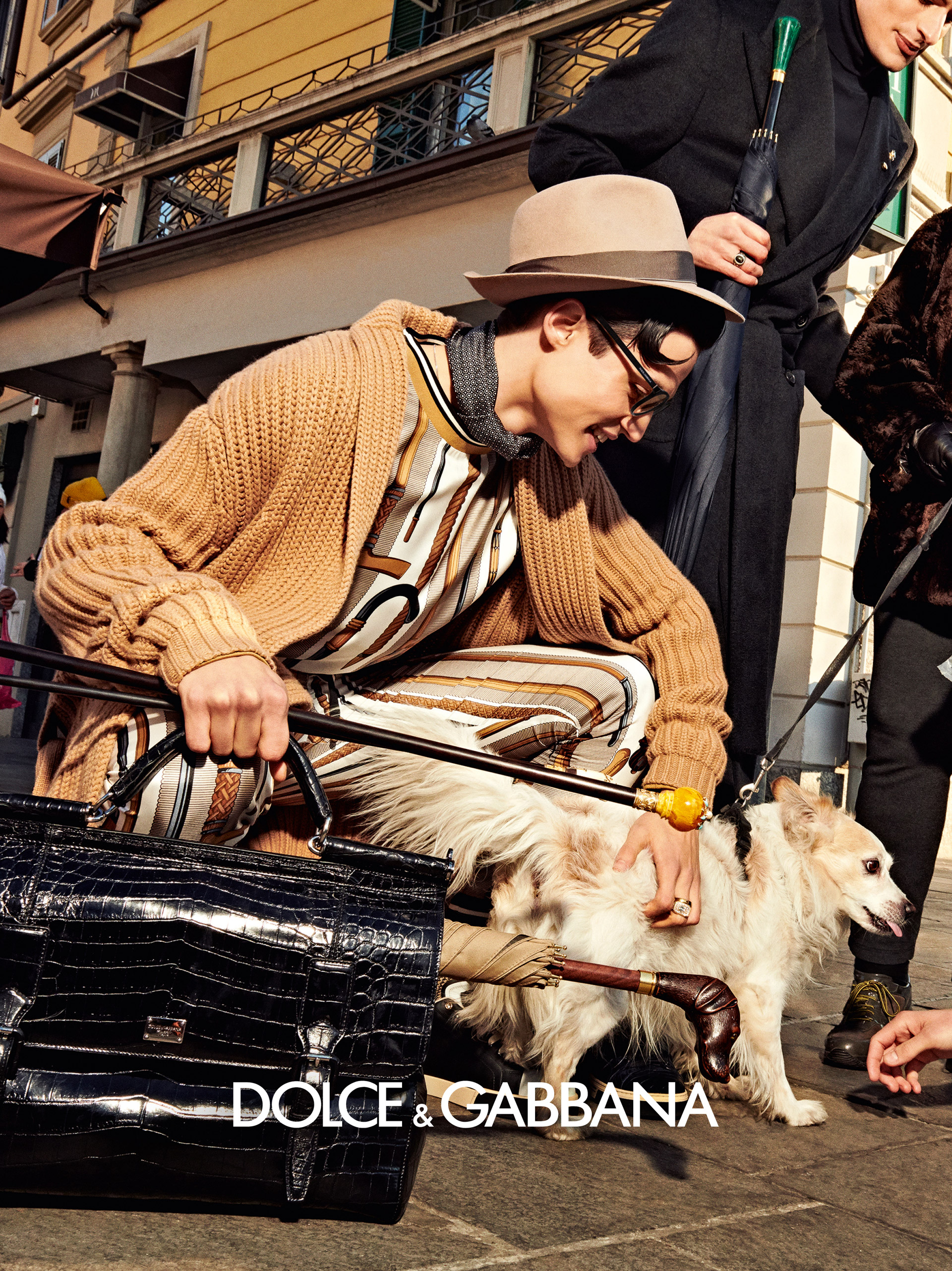